Since tomorrow’s the first day of Fall, I thought I’d do an Autumnal sort of tag today! And how fortunate that Aspen @ Texas Rebel Girl tagged me (awhile back) for the Sweater Weather Tag — thank you, deary!

3. What’s the best Fall memory you have?

Visiting relatives for Thanksgiving during NaNo that one year.

Ummm… the smell of cinnamon maybe? I have no idea. XD

All of it. (Okay, okay, I’m partial to stuffing and corn and cranberry sauce and those little dinner roll things. And pie, of course.)

Usually… hot. 😛 It’ll cool off eventually, but it tends to be kinda warm most of the time. Oh well…

My NaNo hoodie! *hugs it*

LEAVES ALL THE WAY. I do not understand football at all. *shakes head*

Leggings I guess? You can wear them with skirts too. Jeans are kinda cold to wear in the Fall…

I had to look up Uggs. XD Um… combat boots if I actually had them? I like laced-up boots and it’s normally not cold enough for warm boots… and you can always wear extra socks if it is.

11. Is pumpkin spice worth the hype?

It depends. If it’s in pumpkin bread, then…

Otherwise… Eh, not sure.

I… don’t watch many TV shows, and then always from the library on DVD so… I don’t know? So I’ll just use this to say my favorite TV shows instead. 😉

13. What song really gets you into the Fall spirit?

So Ghostly Then the Girl Came In by Kate Price… simply because I heard it first in Fall, and it’s eerie and makes me think of NaNoWriMo because of my NaNo poem.

14. What do you want to be for Halloween?

I don’t really do Halloween so… I dunno. I’ve always thought it would be fun to dress up like an elf though. *shrug*

Um. Since I don’t really have a hat (how did this happen?), scarves I guess. I tend to use a soft neckwarmer instead actually. I even actually use one for a hat-ish thing too sometimes, because that way it holds my hair back. I’m eccentric. XD

The feel in the air of adventure, the cooling weather, and NaNo probably.

How about you? Do you enjoy Fall? Anything favorite about this Autumnal time of year? Feel free to snag the tag if you’re feeling Fall-ish!

(Also, FYI: if I don’t reply to comments for awhile, it’s merely because I will be internetless for a week. But I shall return! 🙂 ) 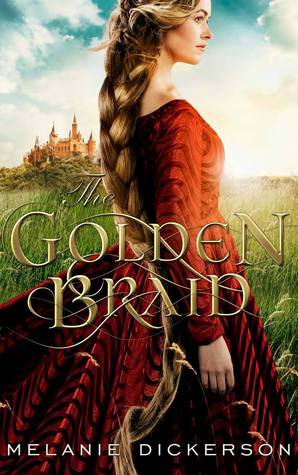