Hello, my Roadlings! It’s October! I don’t actually want to hear that, but, well… such is life. Speaking of life, here are some Ishnesses of mine from the last two months. (Shh, of course Augtember is a legitimate month…)

I was mostly busy with Life-ish and some Internet-ish things, but here are a few random things of interest that happened:

Sometimes I art. (Dragon from Jenelle’s Minstrel’s Song series for the Fellowship of Fantasy Fan Art Contest. I didn’t win but a different picture for the same series did. XD)

Sometimes I’m interviewed. This was one of those times. (Thanks, Emily!)

Sometimes I see an eclipse. (“See” is here a vague word. I didn’t look directly at it but the shadows did fascinating things.)

Sometimes I have a blogoversary. (A 4 year one at that!) I was so excited to give away books and celebrate. ‘Twas a blast! ^_^

Sometimes I start getting ready for being an ML (Municipal Liaison) for NaNoWriMo again this year. (‘Twill be my 5th year as an ML and 8th year participated in NaNo. I’m surprised too. What happened to Time, again?)

(Left-to-right: March-June bjournal-the-first, July-September bjournal-the-second, and as-yet-unstarted hopefully-bjournal-the-next. Also known as: whatever the latest journal I found at a library sale was when I needed to start a new bjournal. XD)

Sometimes I finish another bjournal. (Bullet Journal, for those unfamiliar with my bizzare and strangely-Nordic abbreviation.) I’d say “sorry to see you go, Max Out On A Limb” but I’m not actually sorry, because it wasn’t the easiest journal to write in so I’m actually relieved to be finished that one. Time to start the next one… (On my to-do list for today.)

I took a writing (and blogging) hiatus in August. It was much needed after a very busy July Camp NaNo when I “wrote” 30 hours.

I then proceeded to accidentally take a semi-hiatus from writing for most of September too, because I couldn’t decide what to work on and Life got busy.

Basically, I didn’t do much writing in the last two months. >.> Like… at all.

I did fiddle with a few stories (including Tare’s because he doesn’t ever leave me alone for too long because he’s considerate like that. ^_^) so it wasn’t a total loss. Hopefully I benefited from the break?

I did, however, after much panicking (see above image. XD), finally decide what I’m writing for NaNoWriMo next month! 😀 *has minor heart-attack at the words “next month” being used to refer to November* 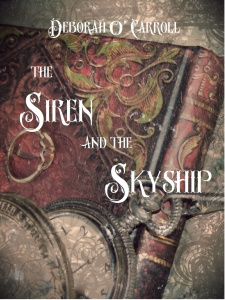 I’m (hopefully) writing The Siren and the Skyship, a Steampunk-Fantasy Little Mer(man?) retelling, WHICH I AM RIDICULOUSLY EXCITED ABOUT. I’m sure you’ll hear more about it this month and next, so don’t worry, there will be more on this subject sometime. XD 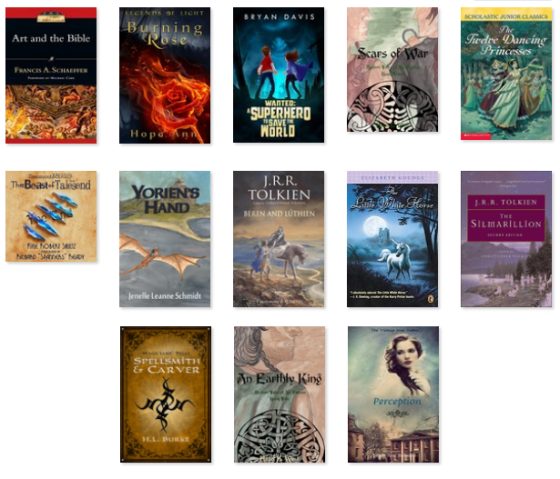 I read 8 new books, re-read 4 (okay, one was read TO me on audiobook and was so fun!), and read a non-fiction too. Much lovely reading these last two months!

I was particularly excited to re-read The Silmarillion (it had been a few years since I read it last, so this was AMAZING!) and reading the new Beren and Luthien book, which was delightful! ^_^ I’m so pleased to (after far too long) be dipping back into Tolkien! In case anyone’s wondering, The Silmarillion is fabulous and my world from my childhood, and Tolkien’s Beren and Luthien poetry is amazing. ❤

I loved pretty much all the rest of the books I read too! 🙂 (Listed below, linked if I reviewed them recently.)

(If you’re interested, links to these books are on my Goodreads challenge page.)

So I watched a lot of things recently, which is rare for me. Maybe since I wasn’t writing?

I’m once again reminded that I don’t actually like to have opinions about movies because then I have to… well have opinions, and movies are my “fun” thing that I don’t do all the time and am not as passionate about as books. So I find I don’t always know what I think of movies, other than generally enjoying them… or something.

There’s going to be a blog tour, coming soon (early November) and it’s going to be cool! It’s going to be… Vintage Jane Austen Week! So if you’re a blogger and want to a) interview some awesome authors, b) read and review some of those awesome Jane Austen retellings set in the 1930s that I’ve been flailing about, or c) share the word with a spotlight post . . . then NOW IS THE TIME. The time to sign up, that is! Which you can do HERE. Otherwise, be watching out for that, because there’ll be cool stuff and a giveaway and it’ll be grand, basically. ^_^ (If you have no idea what I’m talking about, you can find out more about the series here.)

Whew! What a busy couple of months, with much reading and watching and not-writing (whoooops) and a lot of lifely things which don’t seem interesting to report but somehow keep me quite busy outside of said mentioned things.

My upcoming plans include:

ANYWAY. That’s it for today! Thanks for reading my (dubiously interesting?) rambles about the ishnesseseses (precioussss) of my last one-sixth-of-a-year (goodness, that sounds long, where have I been?) — and have a splendiferous October, friends! It’s Fall and almost NaNo and we don’t know what to do about it, but let’s have a glorious fun mess of a time, shall we? *gives out cupcakes and throws Fall(en?) leaves and NaNo-prep-papers like confetti*

P.S. I may or may not be sharing tidbits about The Siren and the Skyship on Twitter all month for #WIPjoy. And also may or may not be participating in #Drachtober as well. You know, if I have time to keep up with both, which is dubious. XD Also, in regard to Drachtober, Jenelle is having a short story challenge on her blog, so check it out. 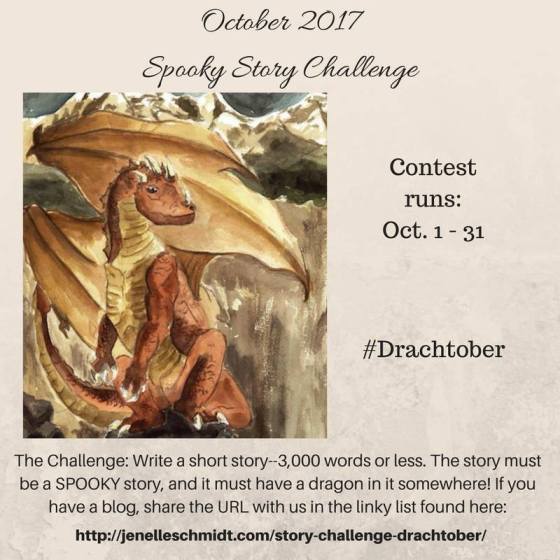 P.P.P.S. I feel like Gandalf now. This is marvelous. (Never resist the urge to use several postscripts. Embrace your inner Gandalf! And you will never be late! Or something. Because… wizards? *laughs at own joke* …Yeah, okay, I’m done now.)