It’s . . . October? I’m not really sure how, but since it is, it’s time to start thinking of NaNo. *cue screaming*

So I’m introducing what I’ll be writing for National Novel Writing Month (NaNoWriMo) during November 2019! (A challenge to write a 50,000 word novel in 30 days.)

Or, at least, sort of introducing it. *cough* 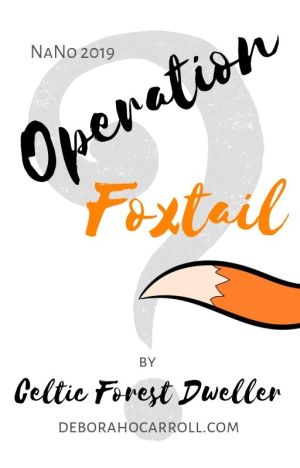 Which doesn’t actually involve any foxes, but there you are.

Operation Foxtail is a codename for another story.

See, I want to write this other story, but I’m afraid of getting it wrong or getting stuck, and I’ve no idea if it will work to write it for NaNo. Plus, sometimes if I announce something, it suddenly doesn’t want to be written. (Awkward.)

I’m giving this vague story a codename to take the pressure off myself, so that if it turns out it doesn’t actually work, I can switch to something else, or several something elses, without feeling like a failure.

In the words of Howl from Howl’s Moving Castle:

“Only way I can do something this frightening is to tell myself I’m not doing it!”

So that’s what I’m doing.

I’m very obviously not writing this something. I’m writing something called Operation Foxtail.

I’m Howling myself into doing it (perhaps) by saying that I’m not.

(And because codenames are cool and this sounded vaguely better than a Super Secret Project.)

(Also, I like the name, and adorable little cover I made, enough that someday maybe I actually will write something called Operation Foxtail. Just to be more confusing. Ahem.)

(And I’m entirely too fond of parentheses, if you didn’t notice.)

Also, also, this is my TENTH November NaNo! And since this is NaNo’s 20th, that means I’ve been here for half of the journey. XD

I’ve done and won 9 NaNos so far and I’m looking forward to (hopefully!) rounding out the decade. Here’s to a frabjous November! Which we still have nearly four weeks to prepare for, THANK GOODNESS. 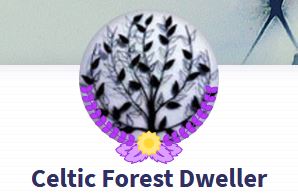 Sooo, since the NaNo site recently had a serious overhaul (and is still slightly glitchy and new and I’m still not used to it, halp), if we were buddies in the past we’ll have to re-buddy each other. If you’d like to be buddies (new or old!) you can find me under the name Celtic Forest Dweller or at this link! Or drop a comment with your username or link for me to find you! 🙂 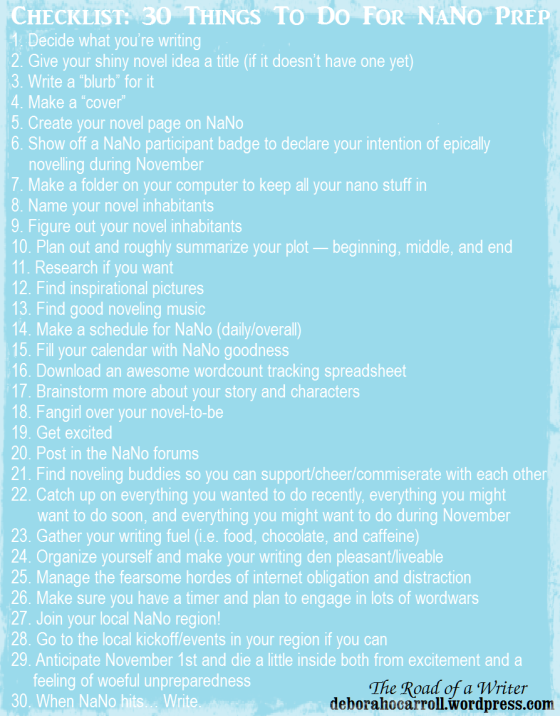 And if you are new to NaNo, or would like a refresher, feel free to check out my most-popular post ever, from ages past, featuring a NaNo Prep Checklist! Not all of them will necessarily apply, but there’s a few ideas in there! (And lots of gifs. XD)

Thanks for reading, guys, and sorry I’m not more forthcoming about my current project. XD It’s an experiment, so we’ll see how it goes. 😛

Who else is doing NaNo?

If you are, good luck on this writing journey! YOU’VE GOT THIS. (And to those souls who aren’t doing NaNo, I salute you and your sanity.)