Because the last time I shared one was the beginning of December, at the end of NaNo season! So it’s high time for another one. 😉

Here are some of my ishnesses from December and the first month of 2018!

A lovely day in December: editing a short story, with cozy new slippers and my lovely Jayne-from-Firefly hat and bullet-journal, when it had just snowed outside, with my Tolkien collection at my feet.

And now on to more recent history: the beginning of 2018!

Added 3K words to The Secret of Kedran’s Wood. A little slow but it’s the first real writing I’ve done since NaNo, so I’m just happy to be starting up again! 🙂 And I’d been stuck on this chapter FOREVER. It had dibs and dabs of snippets out of order throughout it, so I finally went through and added to it and filled in the “holes” with “draft zero” writing, and basically have a completed chapter of a patchwork of snippets/draft-zero, so I just need to smooth/turn it into a first draft. But I’ve been stuck on it for a long time, so this makes me happy to have it sewn together! *wonders if any of this makes sense to anyone besides me*

This writing was largely due to my Writing Day. Each year on the 20th of January I write something; it’s a tradition I’ve kept up since 2010. So that got me to sit down and work on SOMETHING, and I’m very pleased. 🙂

Also, The Secret of Kedran’s Wood is officially growing alarmingly large. I’m trying not to worry about that, and just writing, buuut… you know. XD

I also did some plotting on a few stories (including my old NaNo 2013 story, Underground Rainbow, which this month decided to chop itself up as a trilogy, effectively meaning that book one is basically done and book two started; so I accidentally more-or-less “finished” a novel without writing anything. XD).

Not a huge amount done, but coming out of a month of hiatus, with NaNo before that, I’m slowly easing back into the writing world, and happy with what I did accomplish!

I read 15 things in January! I’m counting short stories on my Goodreads reading challenge this year, so it’s not as many as it sounds, but still. XD

Re-reads, short stories, non-fiction, new novels… quite the collection. I’m also getting back into my Tolkien hobby and this makes me marvelously happy.

Highlights of the month are DEFINITELY The Last Motley, which I got for review and is my favorite thing I’ve read this year (releasing tomorrow!) — simply STELLAR fantasy; and the first Ranger’s Apprentice book, which is precious and I love Halt. 😀 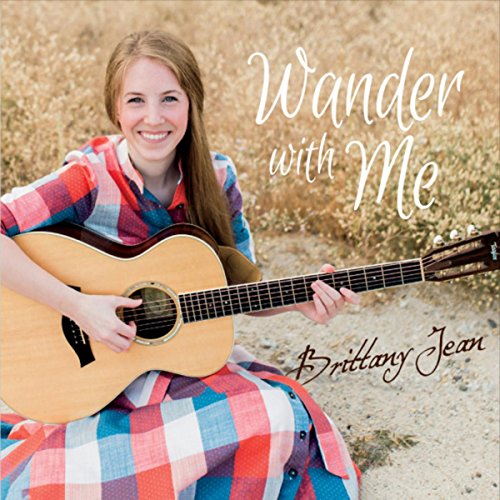 Awesome things going on in the next couple of months are February Fantasy Month and March Magics just around the corner… I hope to take part in both to celebrate fantasy and Diana Wynne Jones, two of my favorites!

There are reviews and other posts coming up on the blogs… I’m also doing a couple of hashtag games on Twitter this month: Jenelle’s #FantasyMonth and also #StoryWarriors.

I still have many projects I’m in the process of working on, including some of my writer dreams I shared last month, so we’ll see how those go.

I need to pick a WIP to focus on, but keep thinking about Kedran’s Wood, The Other Half of Everthing, and the (untitled) Siren and the Skyship trilogy, as well as being vaguely aware I have some short stories to write, and other stories popping in to my attention from time to time as well. I just can’t seem to settle on ONE!

Life looks like it’s going to be very busy for the next few weeks (isn’t it always), so I’m mostly just hoping to get through that and still focus on some of my creative pursuits and keep up with my oh-so-many online commitments too! A little overwhelmed right now; wish me luck. XD

So there you have my ishness of late! How about you? How was your January, what have you been up to, and what are your February plans? Can you believe we’re already a month into 2018?? Talk to me! Thanks for reading. ^_^