So, finally, here is the second half of Tare’s interview!

(The first half is here if you missed it.) 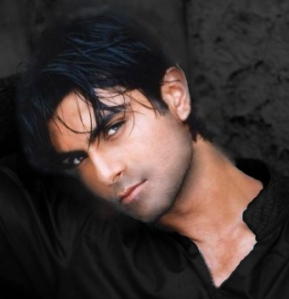 1. When was the first time you wore a black leather jacket? Why did you choose that as your constant clothing item?

“I don’t know; a long time ago. I was probably 13 or something. It seemed like a good idea at the time. Still does, actually. Durable, good for all occasions and all weather . . . and lots of room to keep stuff in. I don’t think about it much, it’s just… what I wear.”

“Not really. This may be a good time to add that I don’t think about my hair an awful lot. (And… thank you… I think?)”

Tare folds his arms. “What is that even supposed to mean? I’m not about to dump my entire brain to you, thank you very much.” 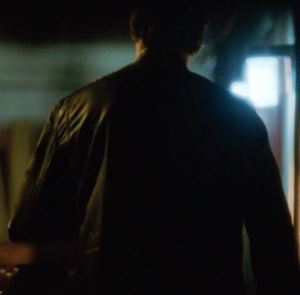 “Oh-ho. Getting into deep waters, are we? Yes, I have had mortal enemies and probably often will from time to time. The key word, though, is mortal.”

(Author whistles innocently in the background.

Tare glares at her. “What does that mean?”)

“I’ve never been very into music. I don’t like loud jarring music but calm music is dull. So I have no idea.”

6. Have any favorite musical instruments?

He gives a sideways look. “Not . . . really. Violins are probably above reproach, though. Unless someone has no idea what they’re doing and playing it badly. So never mind.”

“None? If I had to pick, I guess a really big truck or a really little car, depending on what I wanted a vehicle for (stealth, for example). Vans are dumb unless you want to cart around a lot of stuff or people. I’m not generally in that line of activity. Besides, if I had something with lots of seats, the Chess Club would probably want to follow me around everywhere, and just… no.”

[Aside from the author: The Chess Club is what the other main characters of the Kedran’s Wood series call themselves. They’re slightly in awe of Tare, even though he doesn’t know it. On the whole, he views them rather like overgrown puppies: bungling, pestering things — annoying but harmless.] 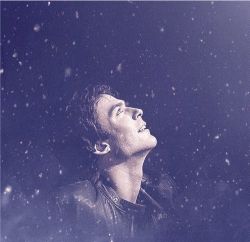 8. You like to read, right? What kind of books do you read?

“Yes. And the kind with pages.”

“Depends on the dragon. Evil dragons, no. If they’re good, I’m open to discussion on the subject.”

Tare throws his arms out to either side. “What is it with these questions? I have nothing against kittens. How’s that?”

11. What are your thoughts on Baz?

[Note from author: Baz is an extremely happy-go-lucky character, full of pranks and humor, and he consequently annoys Tare to no end. Carry on.]

12. Do you really like being alone all the time?

Tare looks thoughtful for a moment but whatever is going on in his head is quickly shaken away and he makes an ‘It’s sounding pretty good at the moment’ sort of face. “Next question.” 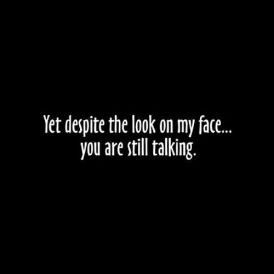 He drums his fingers. “Yes.”

“No. I did once though. Obviously.”

“Tare is short for Tarragon, if you must know. As for the rest… I’m not giving that information out at this point in time. So don’t ask again.”

16. What (in your probably-not-humble opinion) is your best quality?

Tare gives his author a hard stare. “Excuse me.”

Tare sighs and runs his fingers through his hair. “I don’t know. I probably don’t have one. Or… I can fight really well. Does that count? If you want something less obvious… Well, I don’t give up. Ever.” A shadow crosses his face and his dark blue eyes stare off into nothing. “I had to learn that in order to survive.” 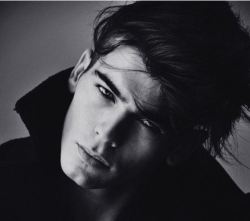 17. Worst quality? (Yes, I’m asking you to expose your flaws.

“Worst?” Tare raises one cynical eyebrow like a question mark. “Not sure if I know, and even if I did, I’m not sure I’d tell it. But one thing that probably counts as a flaw is that I don’t do people. I just… No.”

Tare says dryly, “I suppose you’ve all gathered that by now.”)

“Didn’t I already answer this one last time?”

“Well then. Besides people asking me questions… People prying into my affairs, getting in my way, trying to kill me, and—oh: asking what my pet peeves are.”

And there you have Tare’s interview completed! Hope you enjoyed! 🙂